‘In 1992 when I first heard the word internet, I wanted to know who owned it, how it worked and how it would change my life. But then, being too busy, I just got on with my work as it developed around me. Today I still don’t know who owns it or how it works, but I do know how it changed my life!

Today is 1992 again and the word is Blockchain.  My suggestion is not to worry about who owns it or even the details of how it works; the challenge is to appreciate how it may change your life, your work and your community.’ Ian Love

In 1992 Rupert Murdoch commented that he did not know how to make money out of the internet, 12 years later Mark Zuckerberg founded Facebook. Today, News Corp has a market capitalisation of circa USD 7.4 bn, Facebook is at USD 400bn.

The moral of this story is that even one of the most successful entrepreneurs of the past 5 decades missed the internet moment.

The challenge we have is identifying those opportunities that will give rise to the Google, Facebook and Twitter of the Blockchain.

2. It all Started with Satoshi Nakamoto

In 2008 Satoshi Nakamoto; published a white paper on the internet called ‘Bitcoin: A Peer-to-Peer Electronic Cash System’. The 9 page document set out an idea for developing an electronic currency which would enable individuals to transfer the currency across the internet, without needing to go through a third party (such as a bank). The currency system was called Bitcoin.

The enabling technology of Bitcoin is known as Blockchain technology. Blockchain because each block of transactions are linked together in such a way that it is possible to trace the movement of Bitcoins between parties.

It is as if it was possible to trace every dollar note issued, who sent it to whom and how many each person has, although through the use of a long alphanumeric label, individual names are never known or used.

Nobody knows who Satoshi Nakamoto is (it may even be a group of people), but it does not really matter.

For a good history of Bitcoin we recommend Digital Gold

Money is used for three main things : a means of transaction; a store of value; and a unit of accounting. Fiat currencies are those issued by governments and made legal tender by law. To date, governments have issued only physical currencies, although most of the world’s fiat currencies are recorded in electronic form.

A crypto-currency is a digital asset that can be transferred between parties via the internet. The first example is Bitcoin but there are many others.

Like fiat currencies, each crypto-currency has it own characteristics, strengths and weaknesses. You can research them at a number of sites. A good list to get you started is available at CoinCap.

A number of governments are considering issuing a fiat crypto-currency. Some people are betting that at least one country will do so in 2017…stay tuned.

A very good book on what money is and how it works is ‘The Ascent of Money’.

4. Bitcoin is NOT Blockchain

Bitcoin has not (and may never) become mainstream, but to the extent people have heard of it, it is usually in the context of bad news, such as the collapse of an exchange (such as Mt. Gox) or the arrest of an individual behind a black market site operator (such as Silkroad). In short, Bitcoin started life with a bad name, a bit like the internet which initially flourished in the seedier parts of society.

For this and for other technical reasons it is important to understand that Blockchain is an enabler technology, not an application of technology. Think of Blockchain as a platform upon which a number of applications can be built. The first such application was a crypto-currency called Bitcoin.

5. So What is Blockchain Technology?

It is a ledger system, a book of record where the ownership and transfer of assets is recorded. We already have many books of record but to date they are centrally controlled and managed, they are referred to as the single source of truth and typically they are quite opaque. A great example of this is your own bank account, the record keeping is controlled by your bank and no one can see it other than you and your bank.

The Blockchain ledger system is also a single source of truth, however, it is not centrally controlled and managed, instead it is held on multiple (thousands) of computers at the same time, each record identical to the others. A single source of truth but not centralised. The ledger is also fully open so that anyone can see transactions, although it is important to note, identities are protected by a long alpha numeric tag such as ‘2JJQiB4oyrGMU2w6yWf6FtoANVMzKHZWvq’ (this is a made up one).

Blockchain is also referred to as Distributed Ledge Technology, although there are important differences, there are also Private (permissioned) and Public (permissionless) Blockchains…but more on that later.

6. Why do we Need a Distributed Ledger & Transparency?

The key so what answer is that there is no longer the need for a trusted central ledger manager, the middle person can be cut out of any process. So for example, a peer to peer money transfer can now be done over the internet without having to go through a bank.

Transparency with anonymity is a significant benefit as reduces the opportunity for corruption and reliance on the trust of third party.

Thirdly, in developing countries, the Blockchain can be viewed as a leapfrog technology for government administration in the same way that mobile telephones leapfrogged the telecommunication accessibility issues in the third world.

A great book which set out the promise of Blockchain is called ‘Blockchain Revolution‘, it is a must read for anyone wanting to identify potential use cases for the technology.

7. What is Ethereum and why is it Important?

The Ethereum Foundation is a not-for-profit organisation based in Switzerland. It’s mission statement is :

‘…to promote and support research, development and education to bring decentralized protocols and tools to the world that empower developers to produce next generation decentralized applications (dapps), and together build a more globally accessible, more free and more trustworthy Internet.’

Clear as mud! Basically it is a ready made Blockchain platform that entrepreneurs can use to build their applications. It was initiated/developed by Vitalik Buterin (together with Dr Gavin Wood) in 2013/14 after he experienced frustration in not being able to develop other application for the Bitcoin Blockchain.

It is important as it offers the opportunity to bridge the gap between the techno world of the Bitcoin Blockchain and ‘main street’.

An Initial Coin Offering is similar to an Initial Public Offering with the important difference being that what is being offered is a digital token in the form (most typically) of a crypto-currency.

One of the best sites to explore what is on offer in the ICO space is Smith + Crown, but there are many others.

A Distributed Autonomous Organisation is like a joint stock company but different. It could be considered a new form of co-operative investing. You will see DAO referred to as The DAO, this is a related subject in it own right. For now just appreciate that there is this new form of investment co-operation the form of which is distributed. You can read more here.

A non-technical explanation of a Distributed Application (Dapp) is that it is an application built on the Ethereum Blockchain (but not all apps on the Eth network are Dapps). There is a lot more to it than this and you can read more here.

All we know right now is that it is moving very fast on a number of fronts and it is a race to keep up-to-speed, nevermind getting in front….enjoy the ride. 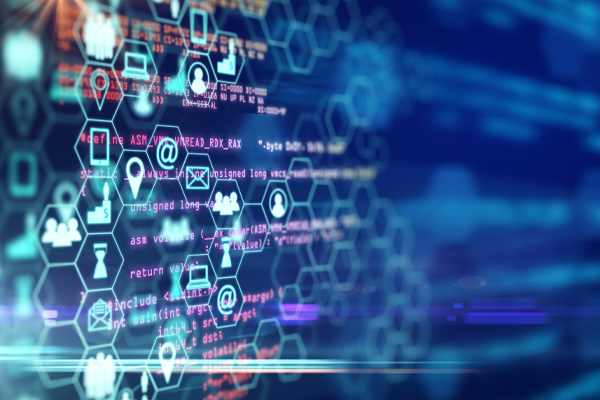 In this 2016 interview Vitalik explains his... 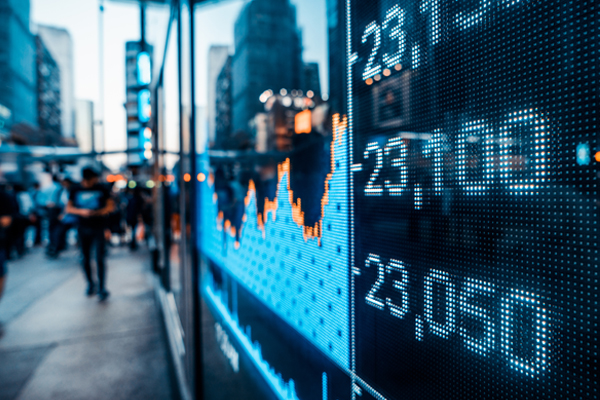 In February 2017, the International Organization... 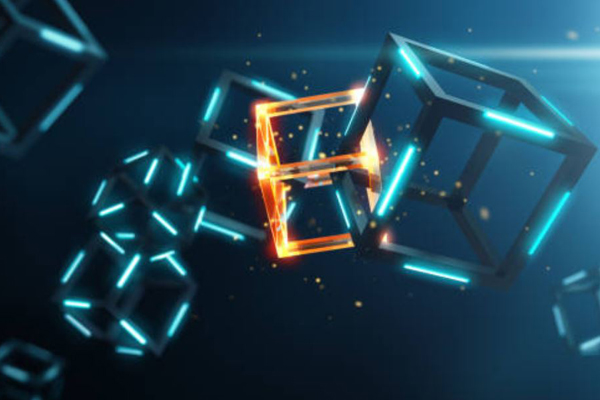 How Blockchain Technology Could Change our Lives

This headline is on the front page of a February... 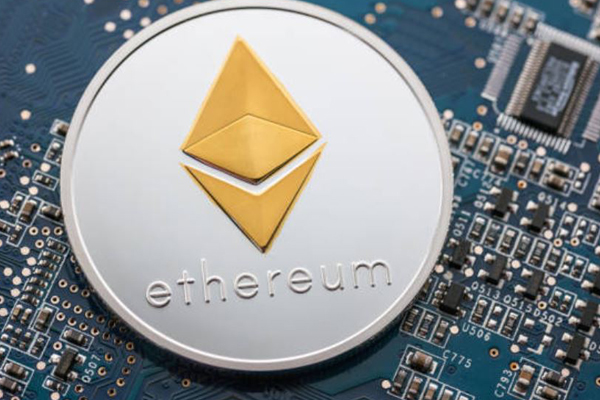 This website is not for the purpose of Advertising or Promotion

This website is for information and educational purposes only.  Nothing on the site should be considered advertising or promotion of cryptoassets generally or of the Blockchain Early Opportunities Fund in particular.

Furthermore, nothing on this website should be construed, directly or indirectly, as an offer or intended offer of securities.

For information about investing in cryptoassets please refer to your independent financial advisor or these Australian Government Warnings.